You are here: Home › Where We Work › Africa › HFG at Work in South Africa 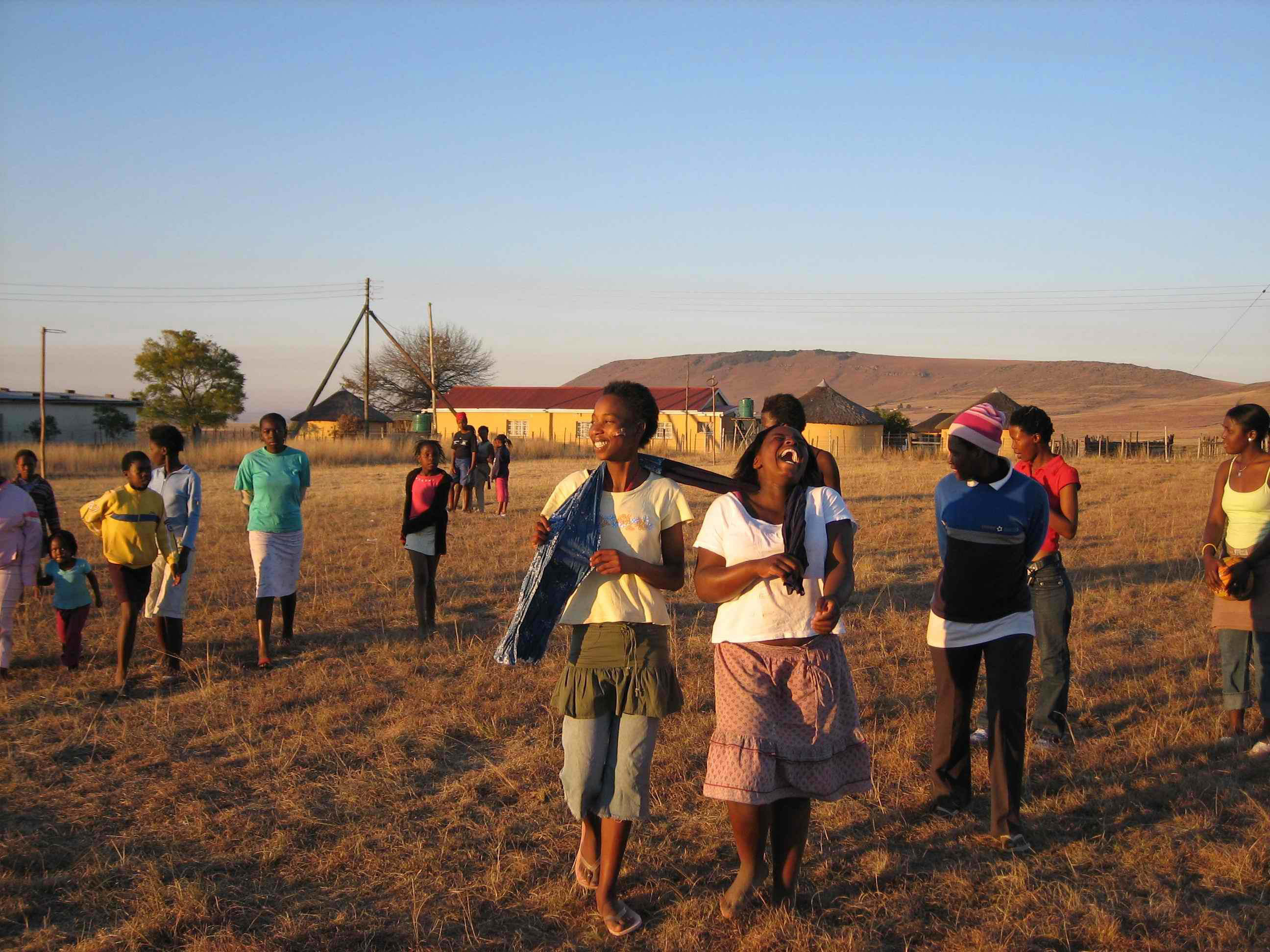 South Africa has the world’s largest HIV epidemic: adult prevalence was estimated at 19.1 percent of the population in 2013 and almost six million people live with the disease – including 360,000 children. To combat the disease, an effective and wide-ranging HIV response, with accessible and affordable care and treatment services, is essential. Despite the country’s recent scale-up of its HIV program, ART coverage extends to only 42 percent of people living with HIV (PLHIV). Currently, more than three-quarters of all HIV spending in South Africa comes from government sources. However, with an additional 40,000 new patients on ART each year and WHO recommendations for earlier treatment, HIV spending levels need to increase further over the coming years.

South Africa is launching a National Health Insurance (NHI) system which is estimated to be fully implemented by 2025. NHI is expected to integrate HIV and AIDS programs within the benefits package provided through a proposed National Health Insurance Fund (NHIF). The system would include centralized pooling and purchasing; local management of service provision; and mechanisms for direct, contractual, and output-based payments to public and private providers.

Working with the National Treasury and the National Department of Health (NDOH), HFG supports the government’s efforts to balance revenue increases and expenditure management improvements to ensure sustainable financing of HIV services and to improve purchasing of HIV services through a strong and direct relationship between specification of HIV benefits and payment to providers for those benefits or services.

The South African Government (SAG) and its development partners have mounted a formidable response to the world’s largest HIV epidemic and a persistent burden of tuberculosis (TB), the country’s leading killer. Nearly 4 million South Africans initiated antiretroviral therapy by the end of financial year 2016/17, helping to curtail new infections and reduce the number of annual HIV-related deaths. Mortality from TB has also declined, thanks, in part, to improved treatment success. Despite progress, challenges remain. Roughly 3 million people living with HIV lack treatment, and each year more than a quarter million are newly infected. Moreover, nearly a half million South Africans contract TB every year, with an increasing share affected by drug-resistant strains.

The vast need for HIV and TB resources demands that every rand (or dollar) be used as efficiently as possible, and that spending be routinely and transparently tracked to inform program planning and promote accountability at the national, provincial, and local levels. Rigorous expenditure tracking helps South Africa and its partners to transparently account for whether their spending conforms to policies and budgets, reaches the intended beneficiaries, and achieves high-quality results. Building on previous resource tracking efforts in South Africa including the expenditure analyses done for the HIV and TB Investment Case, HFG assisted SAG and local partners by:

Where We Work: Africa