You are here:Home›Resources ›Paving the Way for Universal Health Coverage in Peru 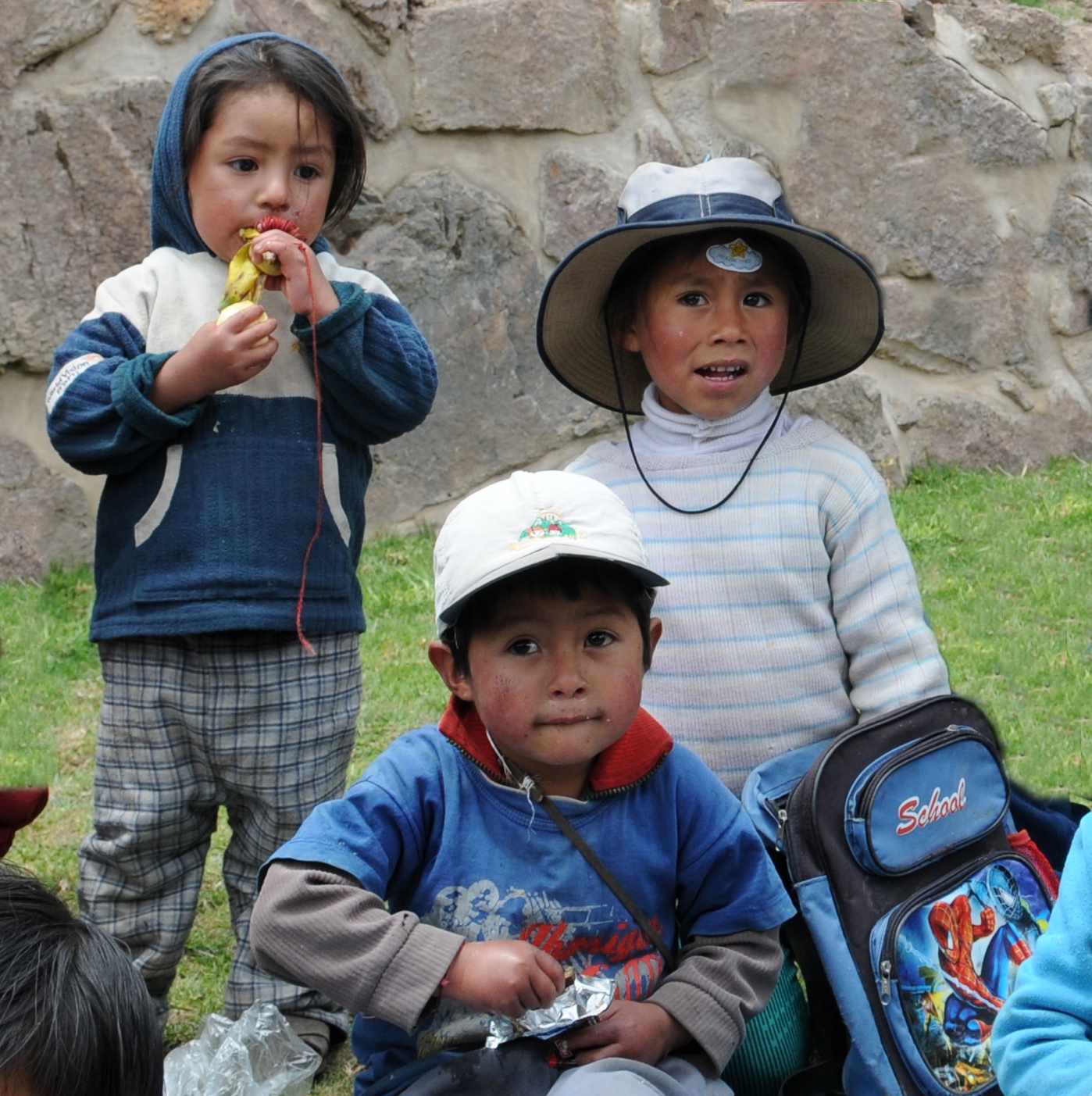 Since implementing health sector reform in 1998, Peru has reached 80 percent of its population with health services, putting the country well on the path toward achieving universal health coverage (UHC). This progress is significant for the country of 30 million, characterized by diverse cultures and rugged geography.

The expansion of health coverage to the current level of 80 percent has had a positive impact on maternal and child health and survival, achieving two Millennium Development Goals ahead of schedule:

Over the past two decades, USAID’s health projects in Peru have also had a significant impact on reducing malnutrition. The implementation of a nutritional program, in partnership with the Regional Government of San Martin, reduced chronic child malnutrition from a baseline level of 29 percent in 2010 to 15 percent by the end of 2013.

In addition to the significant progress in maternal and child health and nutrition, Peru has also improved its health system. Public insurance has been financed and expanded to reach the poor. Legislation passed in 2013 looks promising for improving the health system as a whole by strengthening regulation while also bringing in larger participation from the private sector.

Despite this progress, Peru’s health system faces formidable challenges in reaching the remaining, mostly rural, 20 percent of the population. To support Peru’s final push to achieve Universal Health Coverage, the Health Finance and Governance project (HFG) is consolidating and documenting over 20 years of learning and knowledge generated by a series of USAID-funded health systems projects.

Although there is no single path towards UHC, Peru’s success follows a formula that consists of sound planning and consensus-building, inclusive participation by the public and private health sectors, and the consolidation of legislative reforms.

Representing the culmination of several USAID projects supporting health system reform in Peru, the HFG Project is documenting and compiling the various tools and methodologies developed under USAID’s tenure with the Peruvian Ministry of Health. In 1998, the Partners for Health Reform (PHR) Project supported the modernization of hospital financial management in public hospitals. Subsequently, PHRPlus (2000-2006) and the Technical Assistance and Support Contract (TASC) 2 Peru—Promoviendo Alianzas y Estrategias (PRAES)—(2007-2009) supported policy dialogue and consensus around health sector reform, encompassing issues such as the decentralization of the health system and designing a universal health insurance reform. The Millennium Challenge Corporation (MCC) Immunization projects (2008-2011) strengthened information communication and the supply of childhood immunization. In 2009, the Health Systems 20/20 project worked with Peru to strengthen its health system and start the implementation of health insurance reform. From 2010 to 2014, the TASC 3 Health Policy Reform Project (HPR) focused on finance and governance activities to increase the capacity of the Peruvian Ministry of Health, alongside regional and local entities. 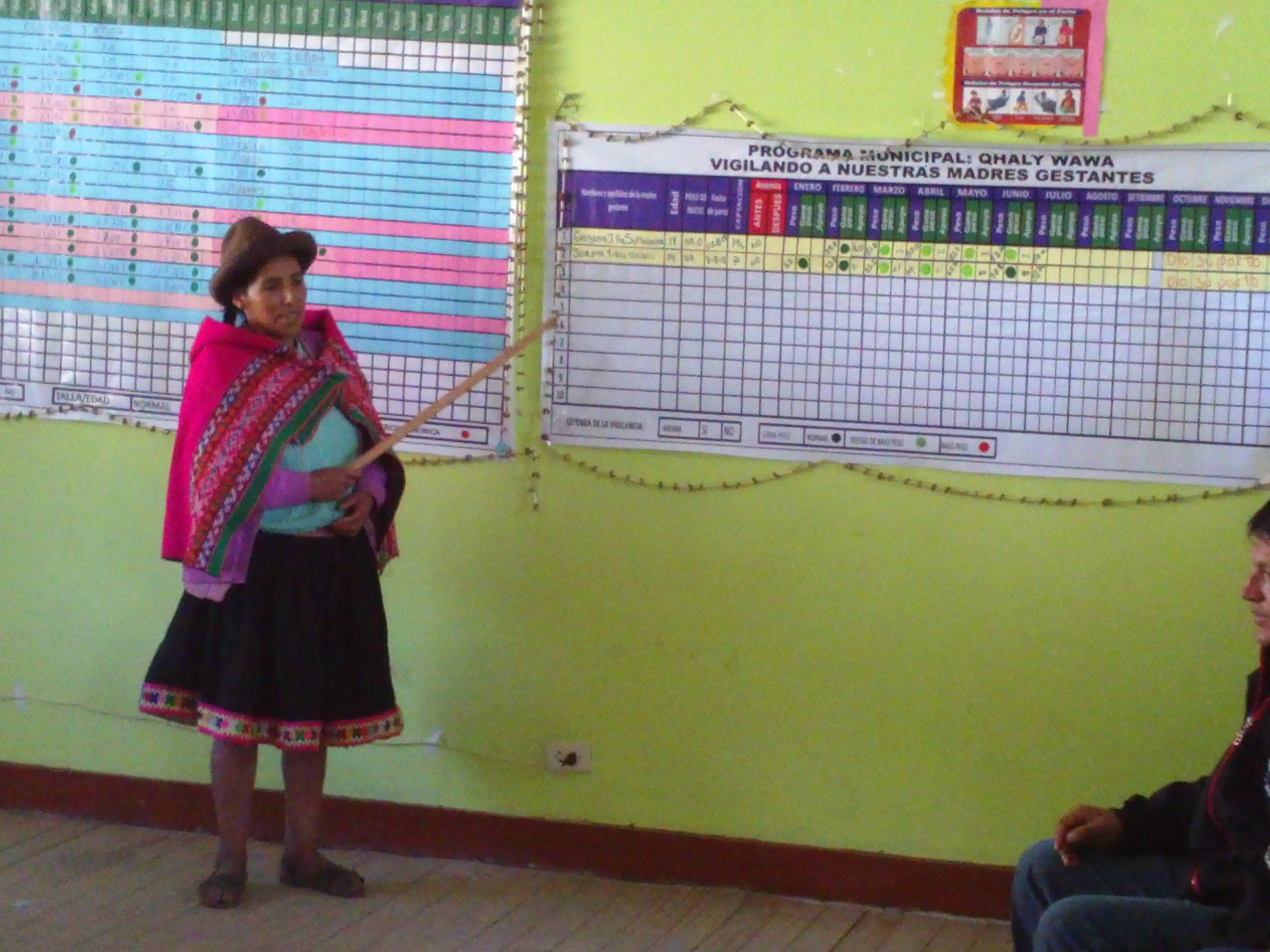 HFG is preparing a suite of 20 tools covering the areas of health financing, costing, priority setting, planning and deployment of human resources, information systems, costing and forecasting medicines, electronic clinical records, and managing health networks. This legacy of tools, capacity building, manuals, and policies involving measurable outcomes will be available on the HFG website in late 2015.

In particular, the private sector has played a key role in the expansion of publicly financed health services. Peru’s SIS contracts with private providers to deliver health services. A benefits package designed by USAID and partners, Plan Esencial de Aseguramiento en Salud (PEAS), outlines the provision of health care by both private and public entities, and covers 65 percent of the disease burden.

Finally, a package of 20 legislative decrees (Legislative Decrees 1165-1175) written with input and technical assistance from several USAID-funded projects was approved by the Peruvian congress in 2013. The package of decrees contains provisions to consolidate health sector reform and move toward UHC, including: