You are here:Home›Resources ›Health System Assessment Released at Critical Time for Guatemala 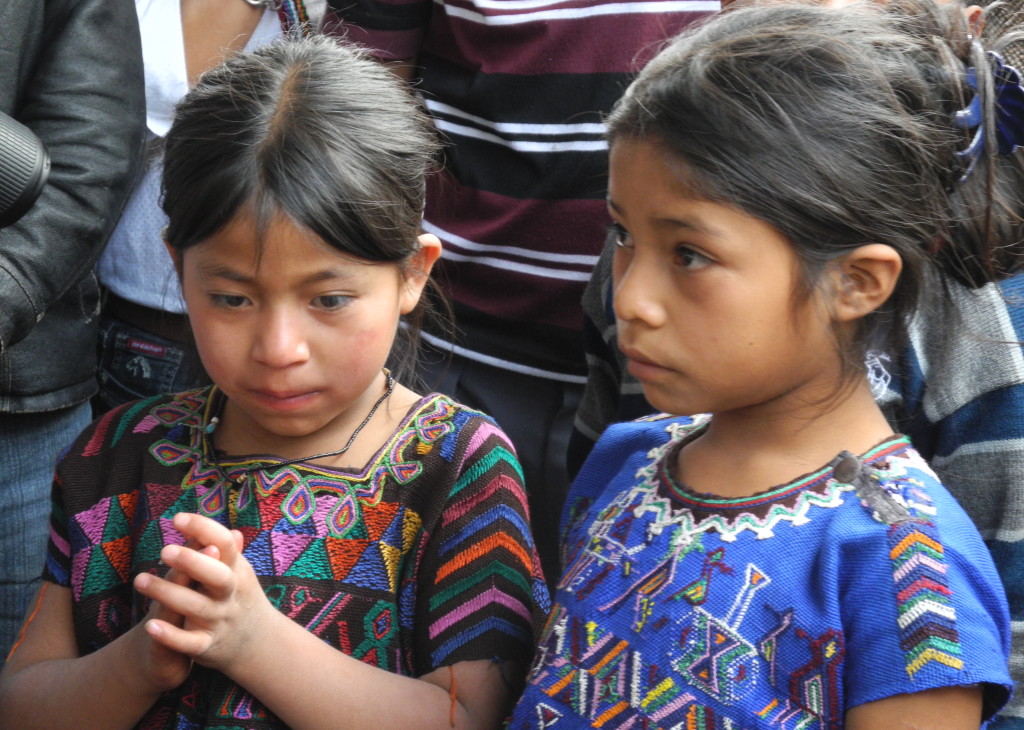 Young girls from one of the most vulnerable and poor villages of the rural Ixil region, Quiché, Guatemala. © 2012 Haydee Lemus/PASMO PSI Guatemala, Courtesy of Photoshare

Local stakeholders emphasized that the HSA report was presented at a critical time. The new presidential administration is seeking to address the ongoing health care crisis in the country, which has included frequent stock-outs of medicines as well as closures at the national referral hospital. The Health Finance and Governance project provided technical assistance in conducting the HSA.

The report’s release was covered extensively by the national media, including television. In a news segment, Carlos Avila, senior health economist with Abt Associates, explained the results: “First, the health system is underfinanced, it is necessary to invest resources for health. Second, the health system is fragmented; there is little coordination between the different institutions. And the third issue is about inequality: the inequality you can find between indigenous communities and Guatemala City, which concentrates most of the health resources, is very large.”

The findings and recommendations will help to inform policy dialogue on how to strengthen the system and expand access to health services, especially for vulnerable groups. The assessment found that the health system is severely under-financed and primarily financed by out-of-pocket expenditures, which is an inefficient and regressive form of financing healthcare, placing a large burden on poorer households. Other important findings included:

HFG co-hosted the event with USAID’s Strengthening Health Outcomes through the Private Sector (SHOPS) project. The presentation of findings and recommendations is available in Spanish.