You are here:Home›Resources ›How Ethiopia is Empowering Women Through Community-Based Health Insurance

In many Ethiopian communities, not unlike other traditional societies, men are the head of household—the primary income earners and decision makers. As keepers of the family purse, men often make all financial decisions for the family–including spending on healthcare. 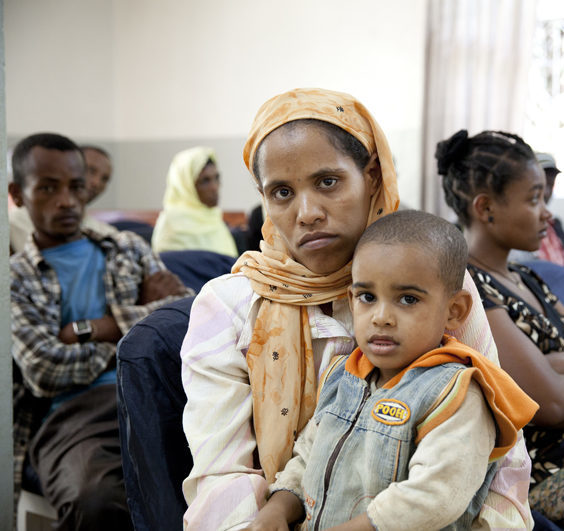 Prior to 1998, the majority of the Ethiopian population was not covered by health insurance, and government per capita expenditure for health was very low, fluctuating between US$1.00 and US$1.20 from 1980 into the mid-1990s—far below the sub-Saharan African per capita average of US$6.70 (Federal Ministry of Health, 1998)[1]. In 2010/2011 the per capita spending on health from all sources was only US$20.77, with 34% covered through household out of pocket spending (FMOH, 2014)[2].Such circumstances made accessing health care a challenge for many households. These challenges were compounded for women.

For families without health insurance, the biggest roadblock to adequate healthcare is money. In systems where payment is required at the time of care, some avoid or delay seeking treatment, fearing catastrophic and impoverishing costs. With no health insurance and no financial autonomy, women were often unable to access care on their own. For women and their families in Ethiopia, however, this is changing.

Ethiopia has taken great strides in recent years to provide access to healthcare and financial protection for its citizens through government supported health insurance. Thanks to the Government of Ethiopia’s Community Based Health Insurance (CBHI) schemes, supported by the USAID-funded Health Sector Financing Reform/ Health Finance and Governance project (HSFR/HFG), women in Ethiopia are more empowered and better able to independently access essential health care services.

CBHI pools members’ premium payments into a collective fund, which is managed by the members, and covers basic health care costs at local health centers when a family member is sick. In January 2011, the Health Sector Financing Reform (HSFR) bilateral project provided technical support to the Government of Ethiopia to pilot CBHI in 13 districts in Ethiopia to help informal sector workers, and the majority of the rural population who are dependent on small scale landholding/farming, gain access to health insurance. Over 85% of Ethiopians are dependent on the informal sector. The figure is even higher among women.

Health insurance can improve access to health care for all citizens by establishing financial protection in an equitable and sustainable manner. This can particularly benefit vulnerable groups such as mothers, newborns, and children. Vulnerable community groups are covered through government targeted subsidies. 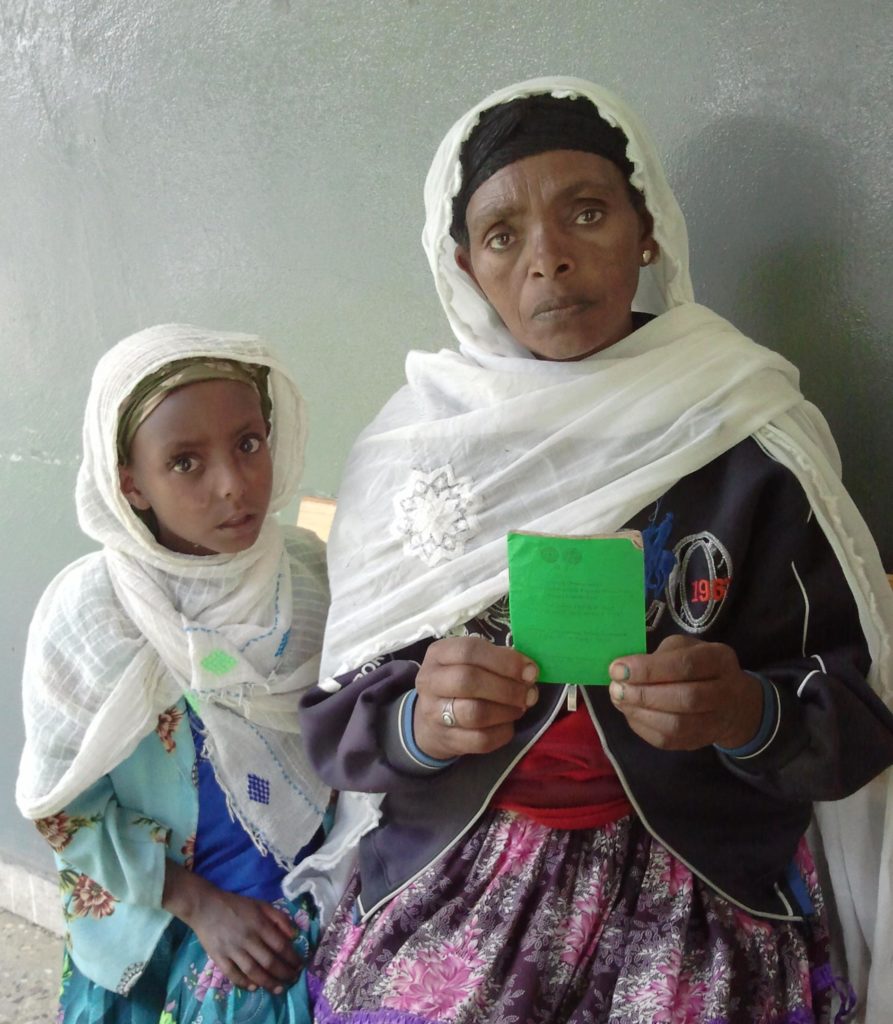 On top of reducing catastrophic healthcare expenditures, anecdotal evidence from mothers covered under CBHI schemes shows that CBHI is not only improving overall health outcomes for women and children, but is also truly empowering for them. Mothers can now seek care at time of need without requesting money and permission from male heads of household. Enrolled women are able to access healthcare for themselves and their children because care is covered by an annual premium. The Ethiopian Herald noted that when CBHI beneficiary Aselef Tsega, “is sick, she no longer worries about having to come up with extra money to access the health clinic. She says, ‘I was ready ahead of time by utilizing community based health insurance.’”

As of June 2016, CBHI schemes are providing services to beneficiaries in a total of 181 districts, covering over 10 million people throughout Ethiopia.