You are here:Home›Resources ›Advancing Maternal, Child Health in Latin America and the Caribbean

Recently, USAID sponsored a course for more than 40 delegates from the Ministries of Health and Finance from the Dominican Republic, Guatemala, Guyana, Haiti, Honduras, El Salvador and Peru to learn about strategies for progressing toward Universal Health Coverage and advancing maternal and child health. The workshop, which took place in Panama City, Panama, focused on the challenge of achieving universal health coverage in transitioning countries and considered topics of equity, efficiency, and priority setting.

In interviews conducted during the event, the delegates also shared initiatives developed in their own countries, especially around effective practices to reduce health inequities, which is the objective of A Renewed Promise for the Americas. This series begins with El Salvador, and other country interviews will follow. Visit the course landing page here.

Dr.  Altagracia Xochitl, Medical Assistant to the Deputy Minister of Health Services, Ministry of Health of El Salvador, explained that the Ministry of Health initiated health reform in 2009. Before the reform, major inequities were identified: primary care coverage was limited to a few municipalities, leaving aside the remote rural areas. Health care coverage reached only 40% of the population. Furthermore, clients were charged a “voluntary fee,” which required them to pay the equivalent of dollar per visit.

Before 2009, the health system was fragmented, segmented, and delivered poor quality health care. In addition, surgical equipment was obsolete, drugs were in short supply, and human resources were limited. Of the 30 hospitals in the country, only three had a maternity ward. The maternal mortality rate before the reform, in 2006, was 65.4 deaths per 100,000 live births, and under-five mortality rate was 10.2 per 1,000 live births.

In terms of strengthening maternal and child care, El Salvador’s health reform has had several lines of action:

All these initiatives have been prioritized in the remote municipalities.

“Although progress is considerable, there are still challenges and we look forward to strengthening the Health Reform in our country,” says Dr. Altagracia Xochitl. 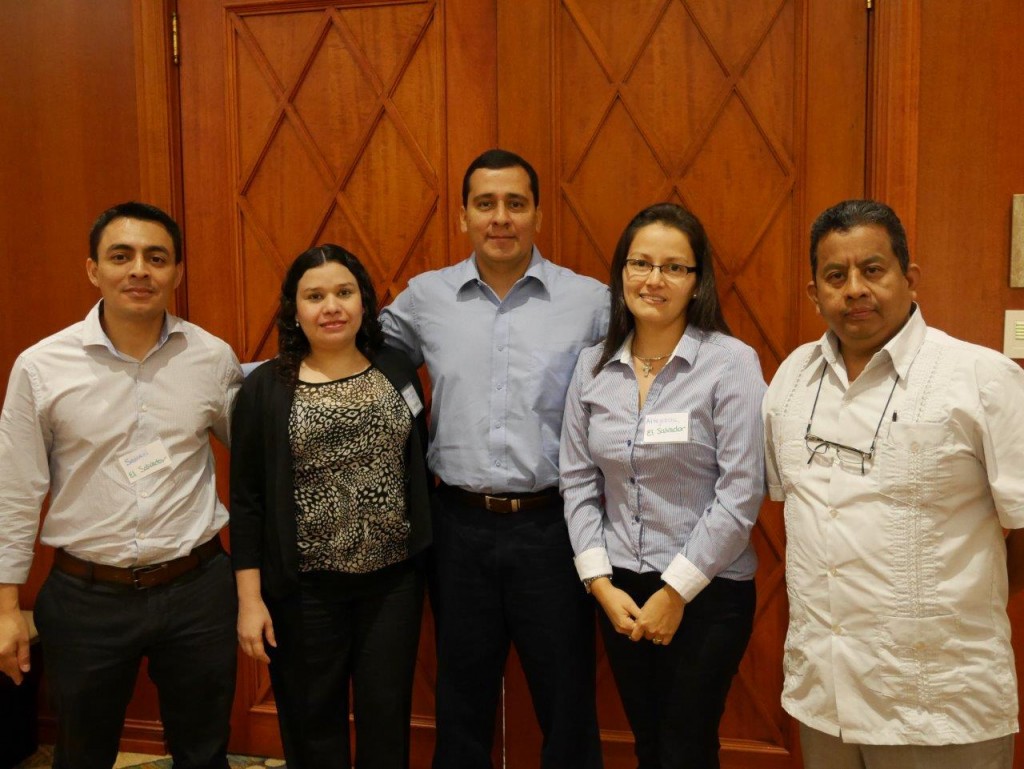 El Salvador and A Promise Renewed for the Americas

El Salvador was one of the countries that signed the Declaration of Panama in September 2013, committing to reduce inequities in maternal, infant and child health. Following the signing of the Declaration by 27 Latin American and Caribbean countries, the movement, A Promise Renewed for the Americas, was created as a support mechanism to help countries settled to reduce inequities in health. The movement works in collaboration with the global A Promise Renewed initiative.  This Central American country through health reform and the results obtained, are taking important steps forward to reduce the inequality gap and provide more equitable access to remote, vulnerable populations.

— By Diana Valcárcel, UNICEF-A Promise Renewed for the Americas